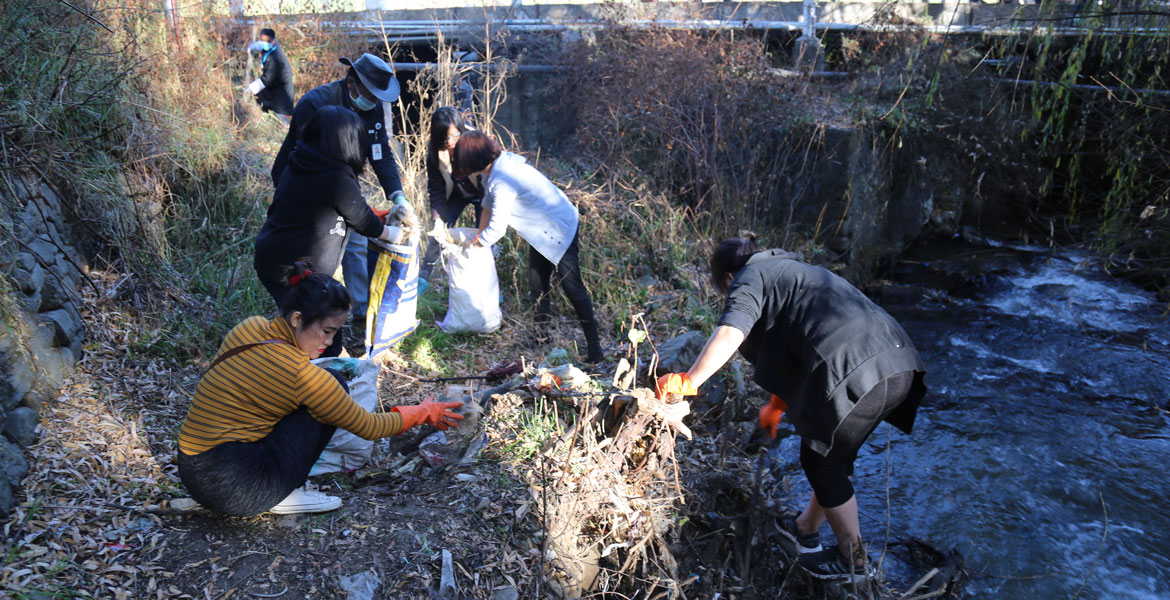 The staff of BMF joined the nation to commemorate the 10th Anniversary of His Majesty The King’s accession to the Golden Throne by partaking in a nationwide cleaning campaign conducted on 9 December. The campaign was the initiative of the government and the day was part of people’s gift to His Majesty to sustain and keep Bhutan clean and green for all times to come. BMF helped clean the Chubachu stream and its banks starting from below the Royal Audit Authority (RAA) area until the bridge near the Bhutan Telecom office. BMF cleaned an area of around one km in radius and collected approximately 50 kgs of biodegradable and non-biodegradable waste. 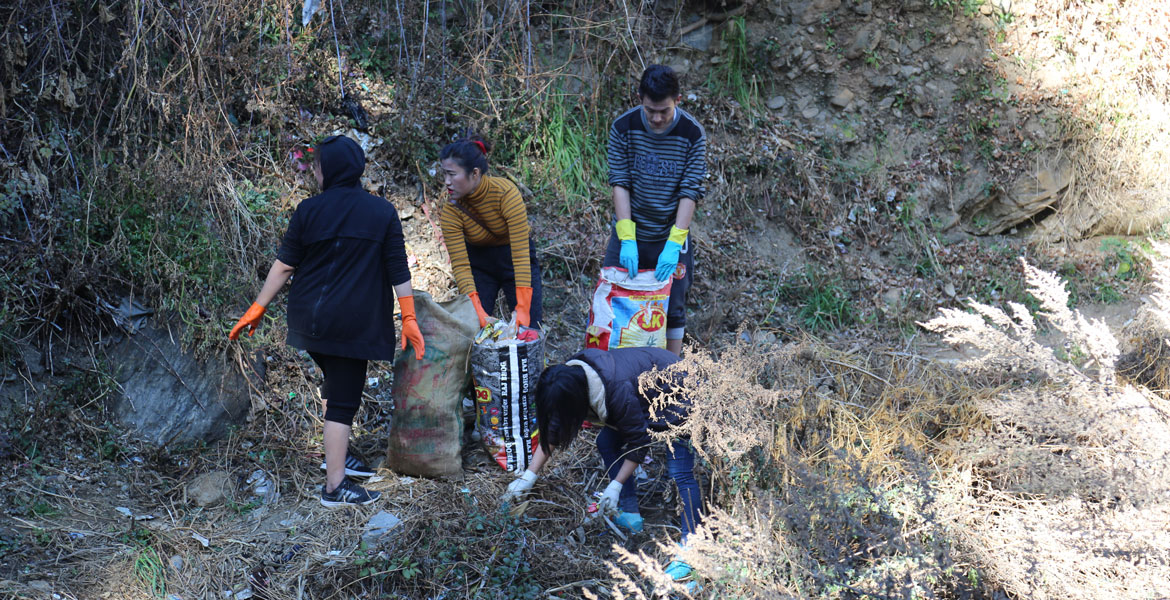 Investigative Journalism Training (6 to 8 May 2019)