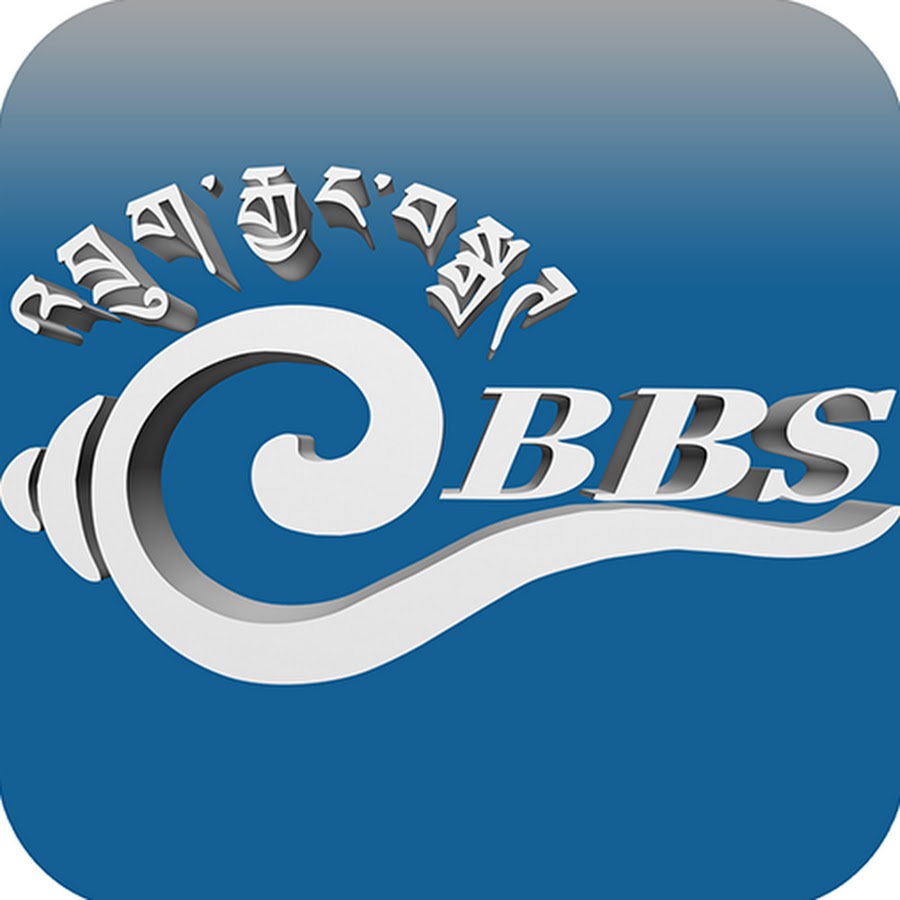 Bhutan Broadcasting Service (BBS) was launched on 11 November 1973 as Radio NYAB by a group of young volunteers of the National Youth Association of Bhutan. In 1979 Radio NYAB was merged with the Information Department under the Ministry of Communications. BBS Television service was launched on 2 June 1999 coinciding with the Silver Jubilee celebration of the reign of His Majesty the Fourth Druk Gyalpo. BBS runs the only television channel and the biggest radio station in the country. Two channels of BBS TV broadcast news and programmes in Dzongkha and English. BBS radio is broadcast in four languages of Dzongkha, English, Tshangla, and Lhotshamkha. BBS is online at www.bbs.bt