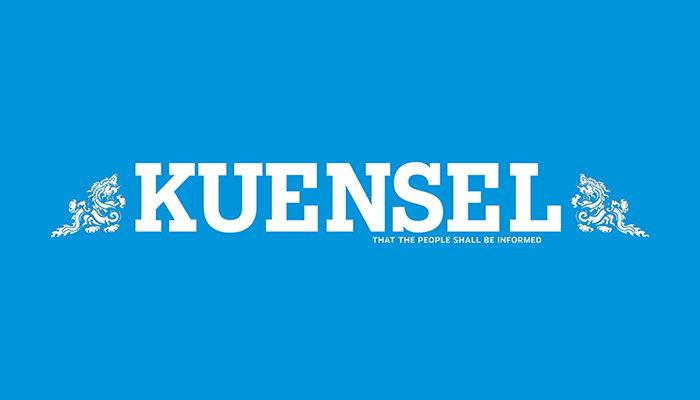 Kuensel, Bhutan’s first bilingual newspaper, was started in 1965 as a government bulletin. It became the country’s first weekly in 1986 published in Dzongkha, English, and Lhotsham languages.

A royal decree issued by His Majesty the Fourth Druk Gyalpo delinked Kuensel from the government in 1992 making it an autonomous corporation. Fifty-one percent of Kuensel is owned by the government and 49 percent by private shareholders.

Based in Thimphu, Kuensel is circulated in both print and PDF copies. Kuensel is online at www.kuenselonline.com